limited edition dvd comes in a hand-screened sleeve
& every purchase comes with an instant download of the entire film. 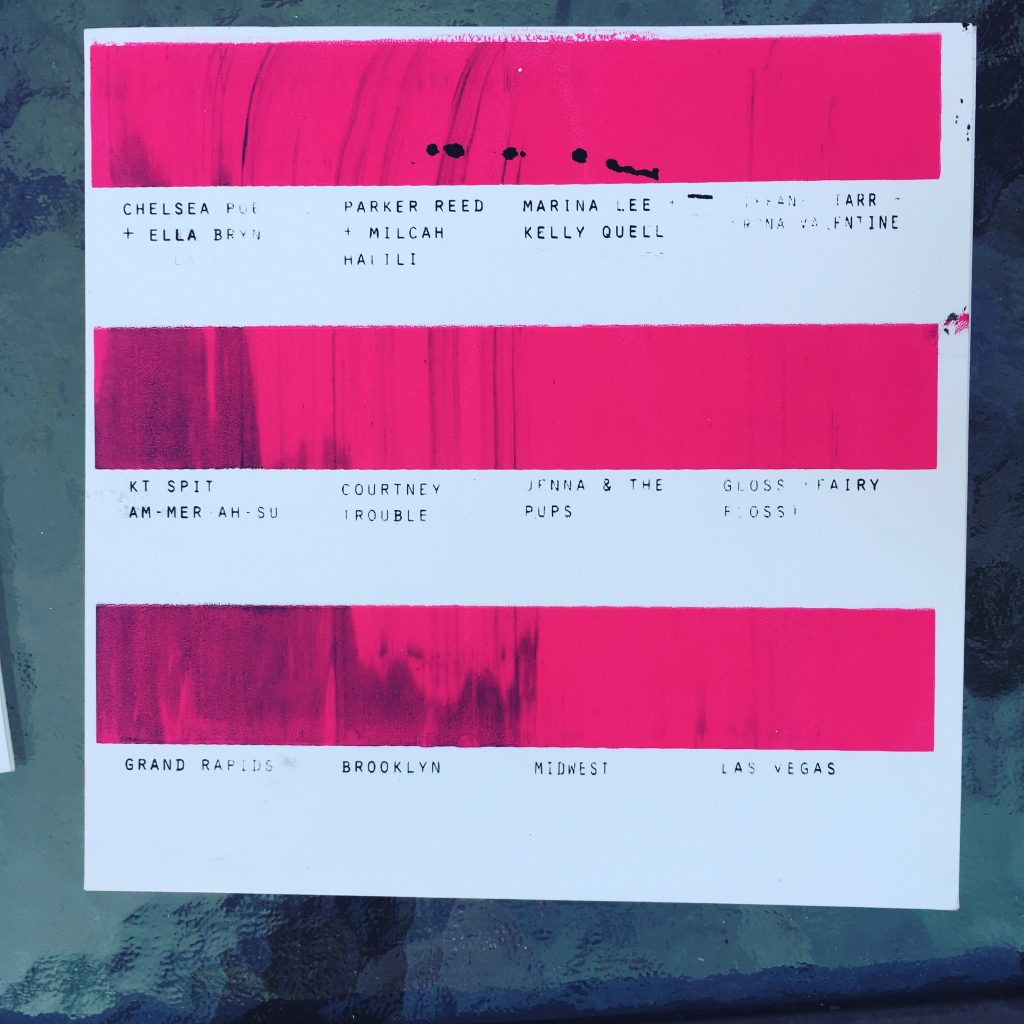 The film was edited by Courtney Trouble, and sports an all-queer soundtrack throughout the film. KT Spit, Ah Mer Ah Su, Gloss (Fairy Floss), and Courtney Trouble all contributed songs. 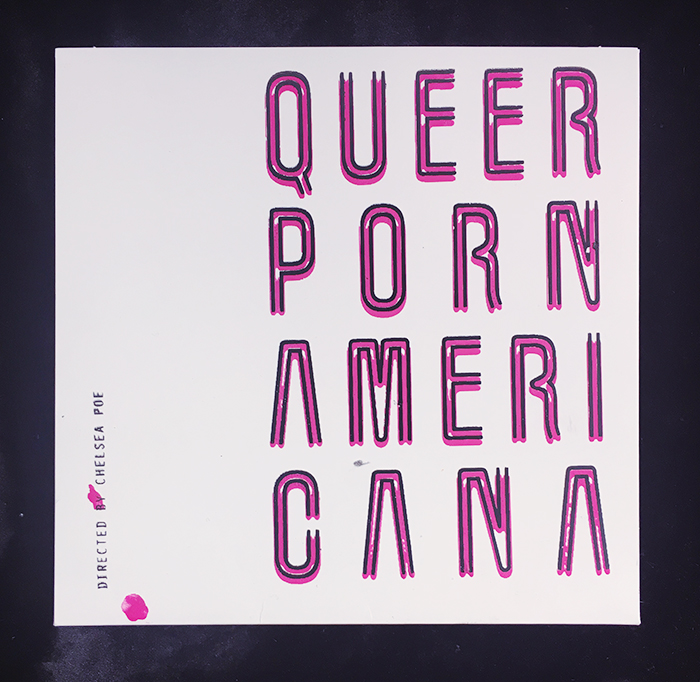 Each DVD is made on a vinyl-style professional grade DVD custom made for our project. The 7″ sleeves are individually screen printed duotone collectables hand  made by Courtney Trouble and Chelsea Poe.