DVD includes behind the scenes, interviews with Chelsea, Still Photo gallery and trailers!
Also comes with a signed limited edition poster print from the film.
If you would prefer only the download, we sell a download-only version here. 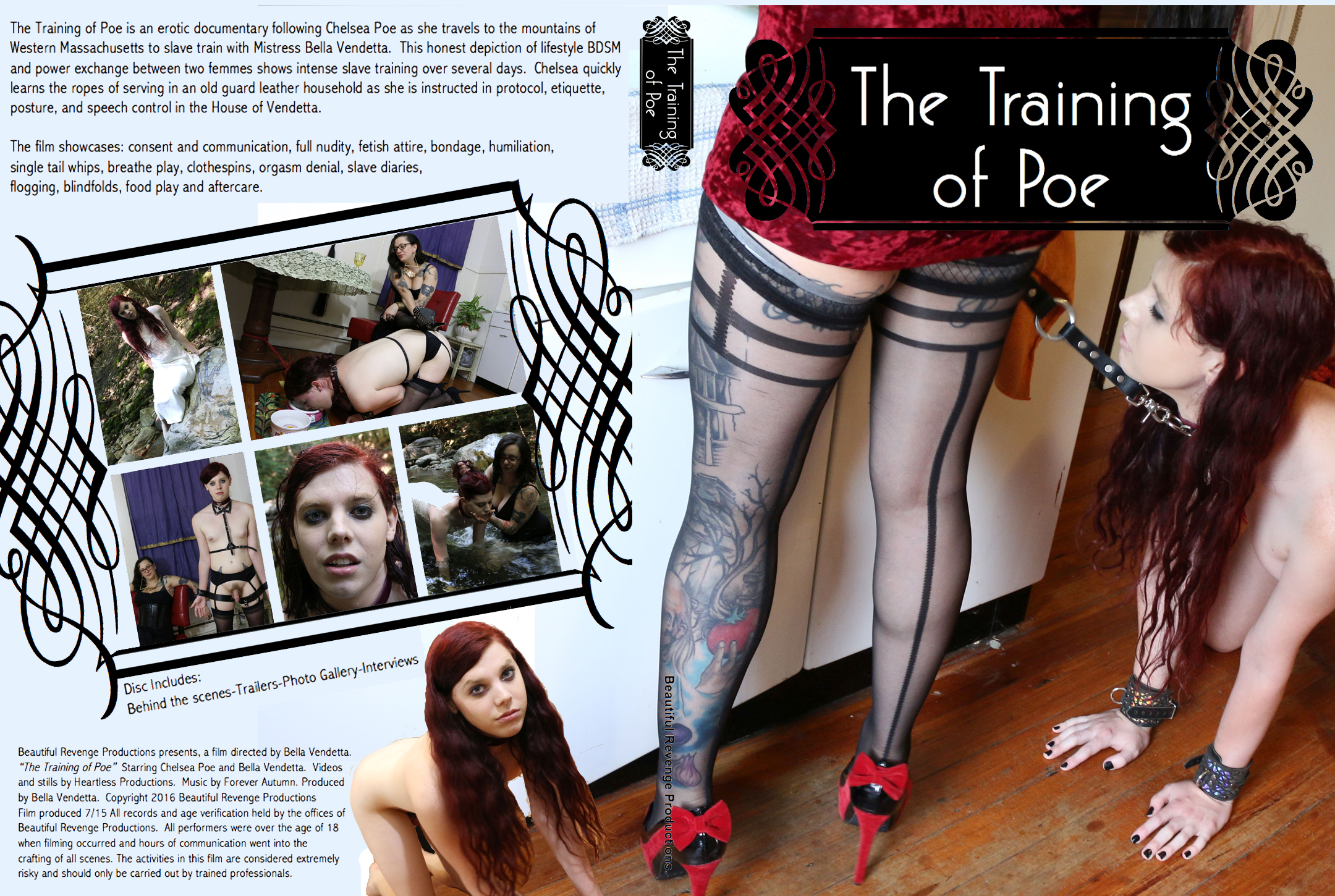